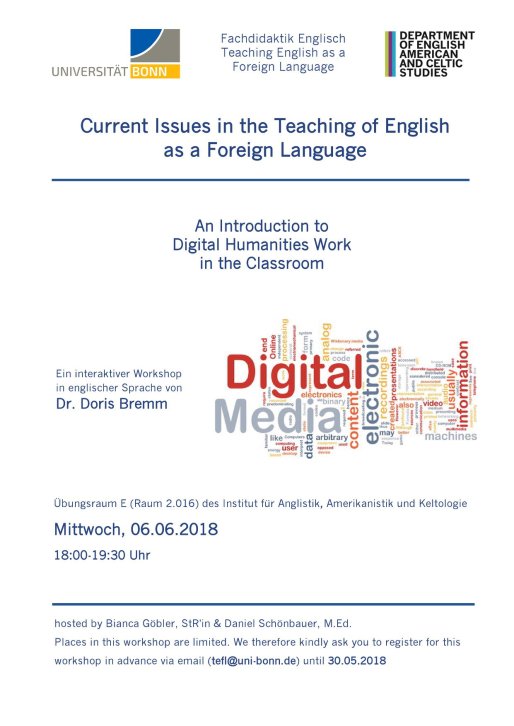 The Poetics of Space in Twentieth and Twenty-First Century Culture
University of Portsmouth, Portsmouth, May 29, 2014
Paper: “Museum Experiences: Viewing Art in Narrative Fiction”

International Association for the Fantastic in the Arts
Orlando, March 21-24, 2013
Roundtable: Teaching Adaptations 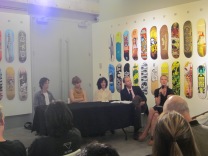 One Day in the City, Literary Festival and Conference at University College London, June 15, 2012
Presentation on “Visualizing London: Using Digital Mapping Tools in the English Composition Classroom” as part of the panel on “Urban Technologies”